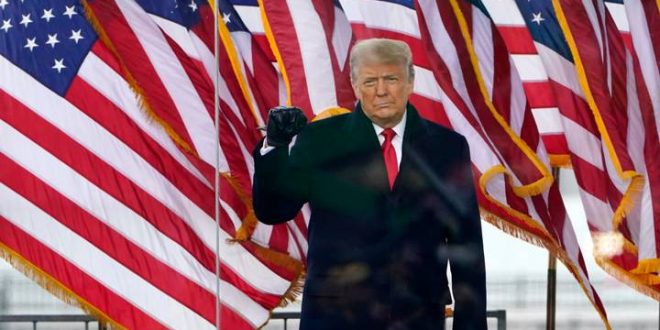 The American President announced on his Twitter account that he will not attend the inauguration ceremony of Joe Biden on January 20, 2021 in Washington.

“To all those who ask the question, I won’t go to the investiture on January 20”, has he posted on Twitter after his exclusion from Twitter for 12hours.

Donald Trump who remains President of the United States for another 09 days, remained equal to himself despite the political pressure since the attack of the Capitol and even the numerous resignations within his administration.

Read more: Who is Adewale Adeyemo, the new Assistant-secretary of the US Treasury?

He cleary stated that he won’t participate to the investiture ceremony of Joe Biden, the Democratic candidate.