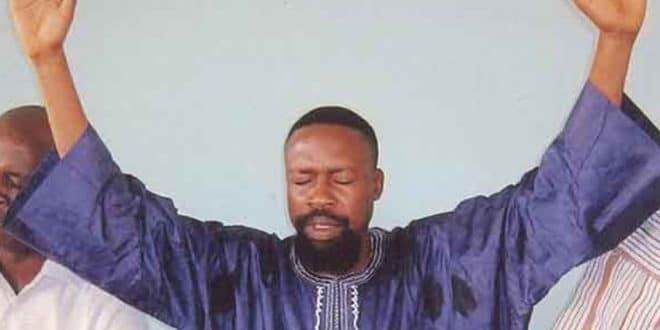 Arrested in September 2020 for having made reprehensive remarks, prophet Esaïe was tabled in the civil prison of Lome more than three months ago. His trial took place on January 6, 2021. According to informations, the ‘man of God’ was sentenced to 36 months in prison including 32 suspended, which comes back to 4 months in prison. He has however served a sentence of 3 months 23 days according to our sources. He officially has one week left to go out.

Prophet Esaïe was arrested in the public disorder case, dissemination of false informations, death threat, apologia for crimes and offrenses, of insurrection and non-respect of institutions…

Read more:Abortion: main cause of death in the world

“God acts today in anger. Faure Gnassingbe’s mandate is drawing to the end. A dialogue is needed for a consensual government, a transitional period to avoid a bloodbath and preserve peace in Togo”, has declared the politician in the name of the ‘man of God’.

These are sentences that earned a stay in prison for the man of God who rather believed in the seizure of power by Mr Kodjo Agbeyome.