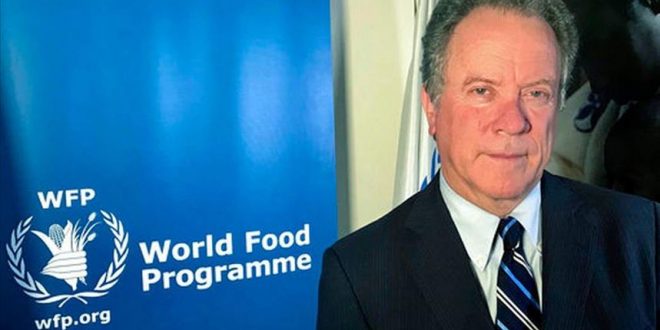 David Beasley: “2021 is a year of famine at the biblical scale”

Would 2021 be worse than 2020, the year marked by the coronavirus pandemic? David Deasley the Executive Director of the World Food Program, predicts a year when famine could reach the predicted proportions in the bible.

In an interview granted to the Christian Post, David Beasley fears famine for not less than 270 Millions people in 2021 if no effort is made at the financial level.

“If we don’t obtain what we need and some international actions are not taken, there would be famine of biblical proportion, destabilisation and migration”, has declared the ex-republican Governor of South-Carolina, committed christian.

David Beasley, 2020 Nobel Prize of Peace, is in fact fearing a decrease in the financing of the agency he is running attached to the UN and essentially depending on governmental contributions as well as particular donations. According to him, a drop of donations would be catastrophic.

Already at the end of 2019, David Beasley feared that 2020 be worse than all the years since the Second World War. We have seen pilgrim locusts destroy harvests in several East-african countries and in the Middle-East and the covid-19 pandemic.

“… there will be in various places, famines and earthquake”, predicts the Bible in Matthew 24v8.