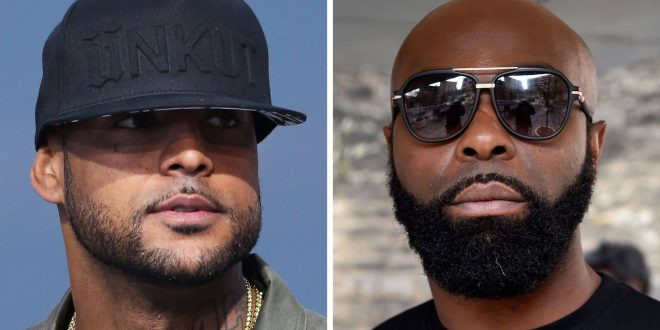 Case of the shooting with Booba: Kaaris is exonerated

The French rapper Kaaris just escape justice. Cited in a shooting case during a realisation of a clip of Booba, the artist has been exonerated for lack of proof against his person. The facts go back to 2019.

While Booba just leaves the filming place of the clip Glaive, Seine Saint Denis, a shooting has broken out. Booba suspected kaaris of being at the origin of this agression.

However, the prosecution decided to close the case for lack of proof. ” the shooting was not linked to any dispute opposing the rappers., said the prosecution of Bobigny after having classified the case without follow-up.

On January 5, just after the court decided to exculpate his client, the lawyer of Kaaris declared that “rumors only affect those who peddle them”.

As a reminder, three people were injured during this shooting.