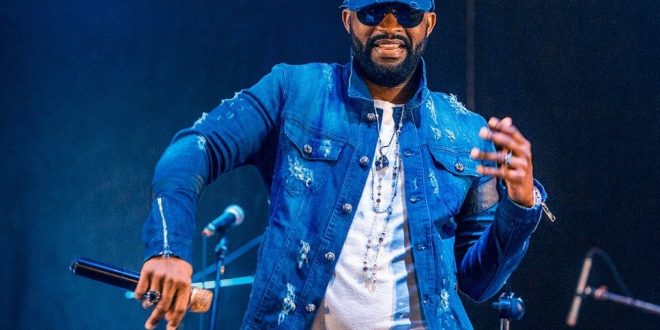 Between December 26, 2020 and january 2, 2021 the Congolese singer Fally Ipupa would have raised more than 250 Millions CFA franc at the end of a series of 3 concerts given in Abidjan and Bouake in the middle of Ivory coast.

This information is based on crossbreaking and doesn’t emanate from the singer’s management team.

“The price of the entrance ticket of his concert of Saturday, January 02, 2021, dedicated to african businessmen beats records in ivory coast. 1 million CFA franc for hundred of spectactors or 100 Millions. overall the singer made a minimum of 250 millions CFA”, reports our colleagues of Opera News.

To this jackpot, we could add the stamp of the concert at the stadium of University Félix Houphouët-Boigny in Abidjan and another given in Bouaké offered by the authorities of the second city of the country, according to Opera News.

Let’s note that Dicap la Merveille carried out charitable actions in the Ivorian economic capital before leaving the country.