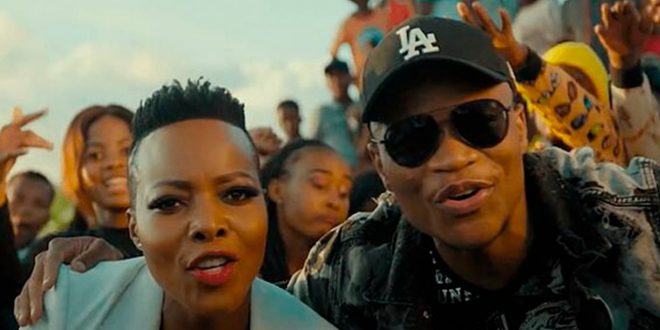 The song ‘Jerusalema’ has now more than 300M of views

In addition of having won many nominations, the song Jerusalema is now beyond 300M of views on Youtube. The official video of the hit song featuring Nomcebo Zikode and Master KG has unmistakely became a mondial anthem.

Published on December 12, 2020 as first single of the second album of Master KG, the song Jerusalema has also made the promotion of Master KG’s producer internationally.

Thousand of people and stars as the Portuguese football player Cristiano Ronaldo or the famous American singer Janet Jackson were seen on social networks singing and dancing on the rythm of ‘Jerusalema’.