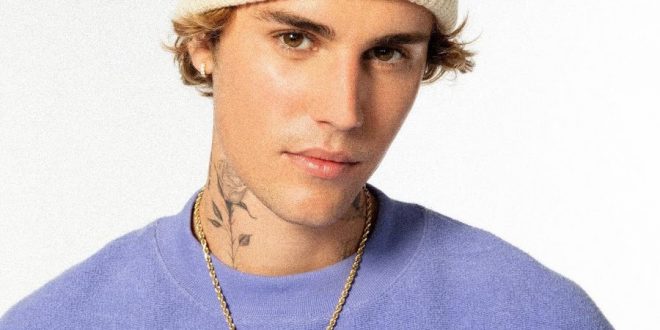 The Canadian rapper Justin Bieber could soon become a pastor

Justin Bieber feels more and more the call of God on his life. the 26 years old canadian singer, without abandoning his musical career, would follow a pastoral training and intends to celebrate the worship within the Hillsong Church of new york, folling the departure of carl Lentz.

The Canadian pop star would feel called by the ministry, according to the Christian Today site in an article published on January 2: ”  Justin has never been happier or healthier and says he owes it to the church  ”. “  He doesn’t want to give up his music career, but he thinks there is a bigger call for him. After troubles with the law, Justin Bieber was baptized in 2015 by NYC Hillsong church pastor Carl Lentz, a close friend and mentor of Bieber. He was recently dismissed at the end of last year for “leadership issues and trust abuse, as well as a recent revelation of moral failures, ” according to Hillsong Australian founder Brian Houston.

Justin Bieber and his wife Hailey Bieber, model and daughter of actor and evangelist Stephen Baldwin, attended Hillsong Church for many years. It was as couple that they went through the waters of baptismin August, 2020, in a lake during their vacation. Today, the singer would like to embrace the career of pastor without leaving his musical ambitions. The website 20min.ch also notes that “the Canadian could take over Carl Lentz’s post in order to” restore order “within the religious establishment and thus thank in his own way the Christian community which helped him”, according to an article published on January 1.