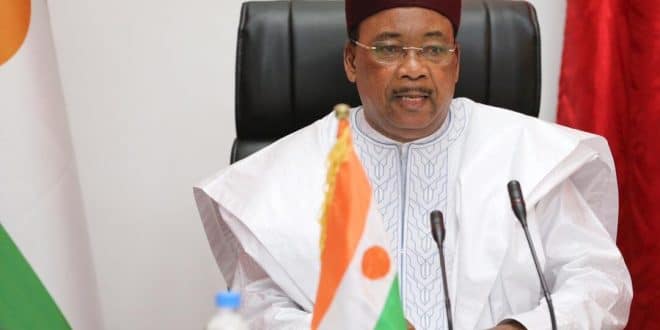 Niger: back on the rails of democracy

Niger, this country led by Mahamadou Issoufou becomes an exception in Africa while the fever of third terms and victories in the first rounds by power parties were the headlines of newspapers during 2020.

With a political history marked by many coups d’Etats since its accession to independence in 1960, Niger pledges to write new pages, starting with democratic presidential ballot organized in accordance with the country’s constitution.

Re-elected in 2016, Mahamadou Issoufou unlike his colleagues in the sub-region has respected his country’s constitution which limits the presidential terms to two. Niger has just given a lesson in democracy that deserves to be saluted.