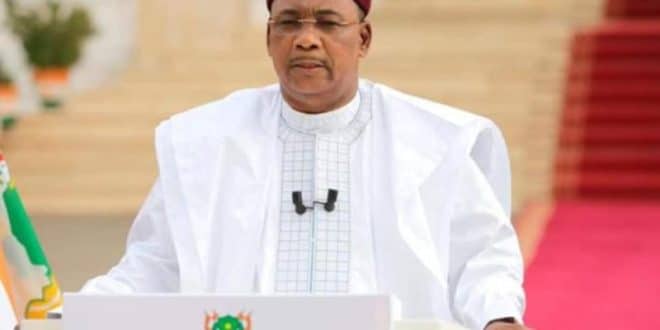 The outgoing President Mahamadou Issoufou hasn’t run for third term because of the constitution which limits the presidential term to two. About thirty candidates are vying for the post of president in Niger.

At the end of this year, many elections such as regional, local, legislative and presidential are organized in Niger. In the term of his two mandates, the outgoing President Mahamadou Issoufou has decided to withdraw in order to respect the constitution of his country, contrarily to some of his counterpart who don’t hesitate to jump the constitutional lock.

They are the first elections to be devoted to democratic alternation since their independence because the three Coup d’état of 1996, 1999 and 2010 have hampered the democratic process initiated.

Thirty candidates are applying for this presidential election. A very important number in the country’s history because they were just the half to apply for the 2016’s presidential poll.