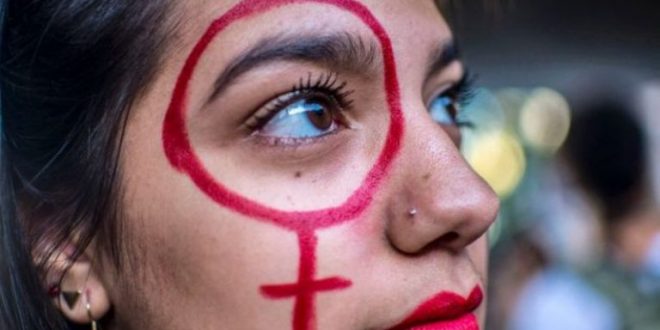 South Korea: the voluntary interruption of pregnancy is now legal

The law that criminalized abortion has just been removed in South Korea. So far, only women victims of rape or whose pregnancy puts their lives in danger are entitled to an interruption of legal pregnancy.

While women’s Rights organizations rejoice, the Pro-Life Movement reacts and is organized for several amendments to be voted notably to prohibit abortion after six or ten weeks of pregnancy and the rights of doctors to refuse to practice a voluntary interruption of pregnacy (VIP).