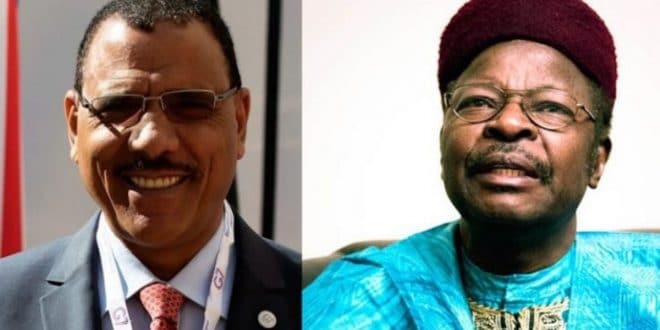 Niger: presidential election, Bazoum and Mahamane in the second round

Bazoum and Mahamane will still have to fight. The two candidates for the presidential election in Niger will go to a second round to decide. This is what emerges from the discussions proclaimed this Saturday morning.

The electoral commission has proclaimed the results of the first round of Niger’s presidential election. There will be a second round between Mohamed Bazoum and the ex-president Mahamane Ousmane.

The ex-minister Mohamed Bazoum, the Power party’s candidate came first in the first round of the presidential election on December 27 in Niger with 39,33% of the vote and will confront in the second round the former President Mahamane Ousmane, second with 16,99%.

The second round is scheduled for February 20 and by then, it would be necessary for the two competitors to go in search of alliances in the rest of the unsuccessful candidates.