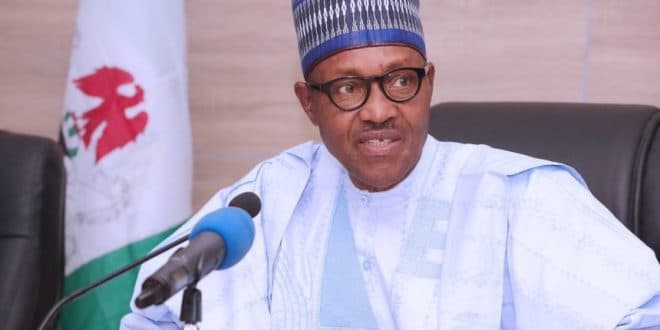 Nigeria: Failure of the security policy of Muhammadou Buhari

The security policy put in place by President Muhammadu Buhari called into question. Several hundred high school students were kidnapped in northwest Nigeria in the night from Friday to Saturday by the Boko Haram sect, six years after the kidnapping of high school girls in Chibock.

At least 333 persons are still missing after the kidnapping of hundreds of teenagers from a boarding school in northern Nigeria, by the Islamist sect Boko Haram. The same one who, in 2014, abducted hundreds of young high school girls from Chibock.

If they aroused fear and indignation around the world, these kidnappings raise some questions about the security system of the country led by Muhammadu Buhari. This resurgence of Boko Haram shows the flaws in Nigeria’s security, according to Abba Seidik, journalist and author of the book “Journey to the heart of Boko Haram”.

“The kidnapping does not concern a few individuals but several hundred students. It is not an act that can be easily concealed. An operation of this aspect should normally have been apprehended by the police. There are therefore loopholes at the local level but also at the federal level. The intelligence and police services did not do their job. Even if the area where the attack was carried out is not the epicenter of the Boko Haram area, it remains close, so the region should have been the subject of special attention,” he said. analyzed in an interview on France 24.

Shortly after the announcement of the kidnappings, President Buhari sent his staff on the field. Seidik Abba considers that this is a soft reaction that could shake the presidency of the number 1 in the continent’s largest economy.

”The management of the crisis was catastrophic. The president did not take the measure of the event at all. He should have gone back to Abuja, convene a security council and speak. Instead, he stayed at his vacation spot and preferred to send his lieutenants to communicate in his place. The images broadcast of the President reacting weakly were catastrophic in terms of communication. It was only when he saw that this communication was not working that he decided to come back to speak, but the damage was done to the public,” he explained.

Being from the north, Muhammadu Buhari was elected in February 2015 on the basis of the promise made to Nigerians to put an end to Boko Haram and jihadism. Unfortunately, between kidnappings of young students, girls and boys, the slaughter of men and women, burning of entire villages, execution of Christians among others, President Buhari seems to have betrayed Nigerians by his inaction against the nebula led by Abubakar Shekau.

Mozambique: villagers rescued after being abducted by Islamists

Tunisia: Moncef Marzouki reacts to the withdrawal of his diplomatic passport