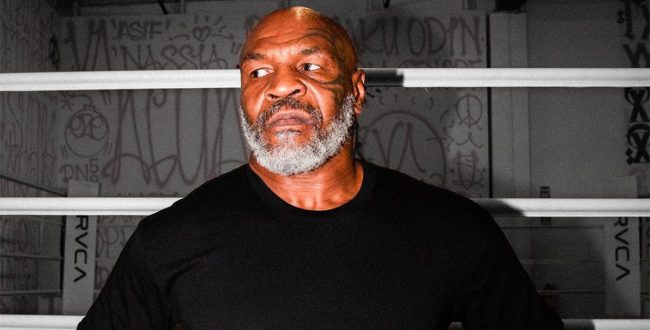 Former American boxing champion Mike Tyson is accused by a woman, who filed a civil complaint, of having raped her in a limousine in the early 1990s near New York, a court document indicates.

The alleged victim, who insisted on remaining anonymous in the proceedings because she fears being “attacked by the media and all the fans” of Mike Tyson, filed a complaint of “rape” in early January in civil county court from Albany.

She is claiming five million dollars in damages.

The procedure is made possible by a New York State law that came into effect at the end of November and allows, for one year, victims of sexual assault to claim a civil trial without fear of prescription.