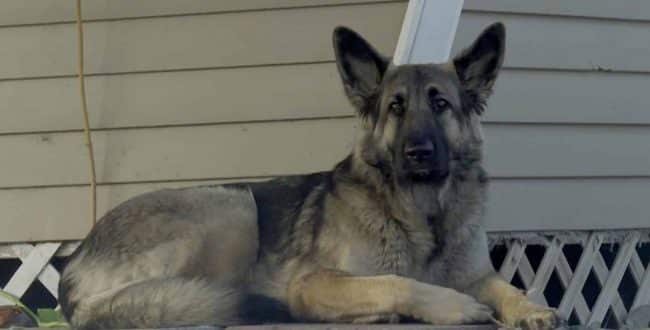 A dog shoots a passenger in his owner’s car

Elise ATAYI 1 week ago In the news, Society, United States Leave a comment

A dog stepped on a loaded rifle, fatally shooting a passenger in his owner’s car during a hunting trip in Geuda Springs, Kan, sheriff’s deputies said.

The deceased, aged 30, was shot in the back while sitting in front of a pickup truck, the Sumner County Sheriff’s Office said in a statement.

“The back seat contained hunting gear and a rifle,” the statement said.

“A canine belonging to the owner of the pickup stepped on the rifle causing the weapon to discharge and the fired round struck the passenger who died of his injuries on scene.”

“The shooting is considered as an accident and the case has been closed” the sheriff’s office added.