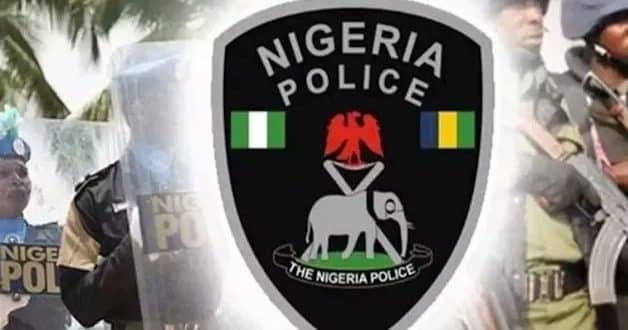 A Yaba Magistrates Court, Lagos State, has remanded a suspected cultist, aged 28, for allegedly killing a shoemaker in the Gbagada area of the state, Nigeria.

The suspect committed the crime along with his cult members in the Sholuyi area of Gbagada years back, according to the police prosecutor.

The defendant went into hiding in Ajah for over two years and was later seen by people who reported the matter to the police, he added.

The charges read in part, “That you and others still at large, on September 15, 2020, around 8pm, in the Sholuyi area of Gbagada, Lagos State, in the Lagos Magisterial District, during unlawful activities of your Eiye confraternity, did shoot a man, now deceased, thereby committing an offence under Section 231.”