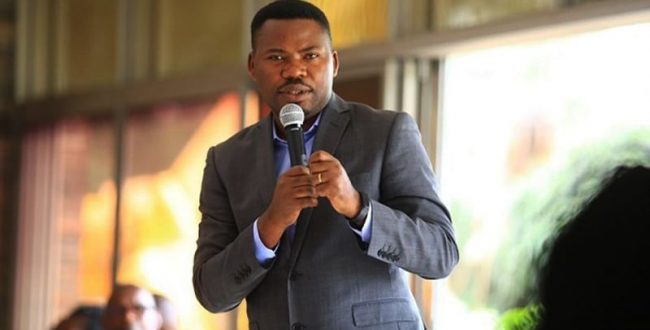 Rwanda: former Minister of Youth and Culture in prison for corruption

A high court in Rwanda has sentenced former youth and culture minister, Edouard Bamporiki to five years in prison over corruption charges, extending a previous sentence by a year.

The original sentence, which came last year, against Edouard Bamporiki was a rare case of a top official convicted over corruption in the country.

Bamporiki confessed to the charges on Twitter and asked President Paul Kagame for forgiveness, but in September a court sentenced him to four years – which he appealed.

On Monday, a high court judge in the capital, Kigali, said “justice needs to be served to set an example”.