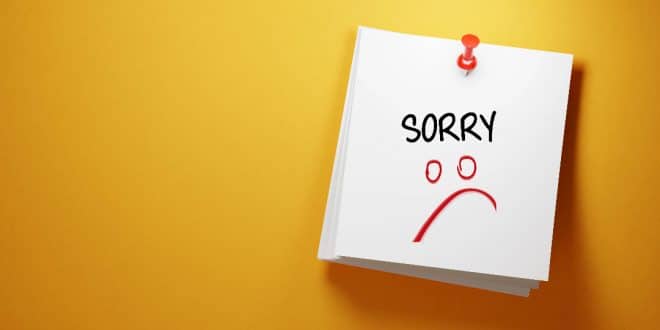 MP forced to apologize after being filmed hands in his pockets

Ibrahim AMED 2 weeks ago Asia, In the news, Politics, Society Leave a comment

Seiji Kihara, a close friend of Japanese Prime Minister Fumio Kishida has apologized after being filmed with his hands in his trouser pockets on January 13 during a trip to the United States, reports the Guardian.

The attitude of the deputy had triggered strong criticism on Japanese social networks but also from his own mother.

The latter said “to be ashamed” of him, in the words of the politician.

After his apologies, Seiji Kihara explained that his attitude was not linked to a lack of respect towards the Prime Minister who was speaking in front of him.