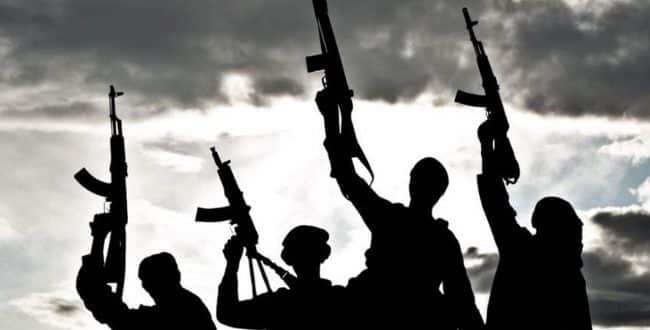 The hoodlums also kidnapped one person while leaving the community, information gathered.

“The gunmen stormed the area and shot into the air to scare people away before carrying out their nefarious act,” a resident said.

“The assailants kidnapped one man and killed the head of the area,” he added.

Four people were killed, while one sustained varying degrees of injury, according to the state police spokesperson.