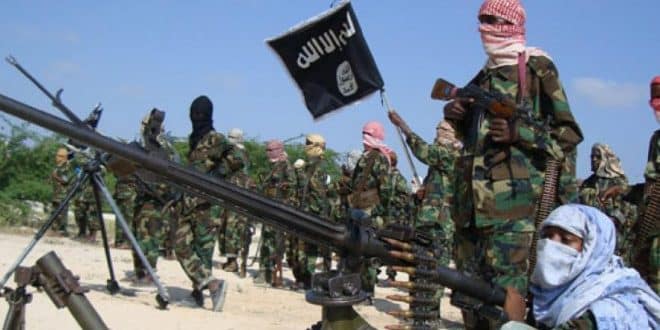 Somalia: heavy toll after Al Shabaab attack on a military base

Islamist al Shabaab militants on Friday killed five soldiers at a Somali military base in a town recently re-captured by the government, troops and residents said.

“The attack was eventually repelled,” Reuters agency quoted an officer at the base in the central Somali town of Galcad as saying.

He said the dead included the base’s deputy commander, who was part of a U.S.-trained unit stationed there.