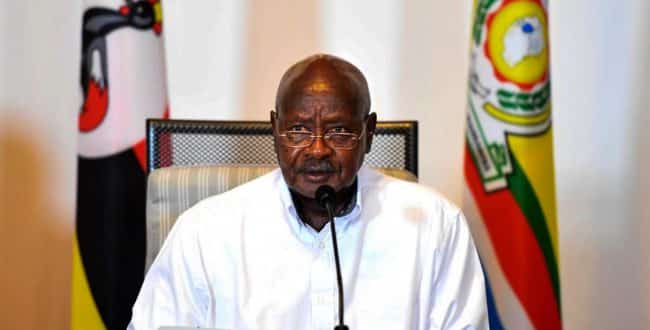 Ibrahim AMED 2 weeks ago Africa, East Africa, In the news, Politics and society Leave a comment

Ugandan President Yoweri Kaguta Museveni has warned against campaigns supporting rights of homosexuals in the country.

The president described homosexuality as “nonsense” during remarks made on Wednesday at a graduation ceremony at the National Defence College.

Mr Museveni said he was glad to have attended a recent meeting in the US where issues of gay rights were not brought up.

“Don’t bring any more nonsense here… We were in Washington, [and] this time the Americans organised the meeting well because they didn’t bring up these issues. They concentrated on business which was good. They didn’t bring up issues about homosexuality. But if they would have brought those we would have had problems,” the president said.