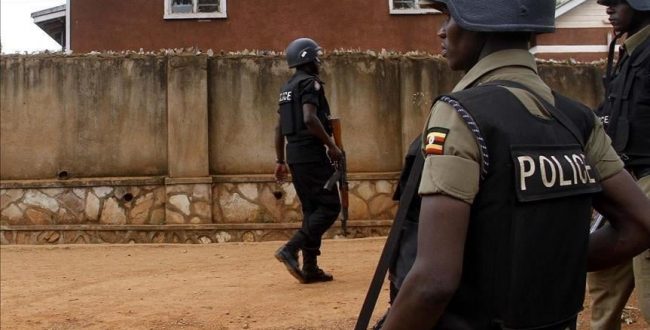 A Ugandan pastor accused of raping a Latvian tourist after he allegedly invited her to his church has been arraigned in a Kampala court and remanded to Luzira prison, Dailymonitor reported.

Pastor Joseph Collins Twahirwa appeared in a court in Kampala to answer rape charges brought against him following his arrest this week.

Prosecution led by Ms Doreen Elima alleges that Pr Twahirwa, a lawyer by profession, on December 12, 2022 at Munyonyo Zone in Kampala had unlawful carnal knowledge with Saulite Anda without her consent, the website reported.

The magistrate did not allow him to take please on grounds that his case is capital offence in nature and can only be tried by the High Court.

Accordingly, the case was deferred to February 1, 2023 as police investigations continue.

Twahirwa was also remanded until then when he will be brought back to court for mention of the case.