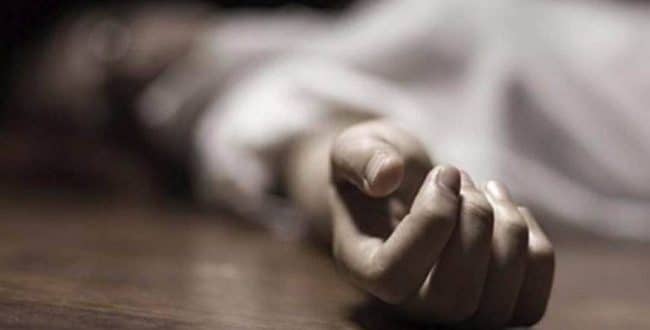 Zimbabwe: a girl died after a bit of a snake in class

A Zimbabwean Form 6 school girl, aged 17, has died within 30 minutes after she was bitten by the highly venomous snake a black mamba while in class.

The deceased returned to the classroom after sports and was struck on the thigh by the black mamba, which had somehow slithered into the class.

The venomous viper was later killed by other students immediately.

“When we arrived at the clinic it was too late she had succumbed to the injuries from the venomous snake,” according to her father

“This is hard to accept and it is painful. I don’t understand how a snake can get into a classroom and bite my daughter,” he added.

“We need to teach our children that snakes don’t want to be disturbed. We heard that this snake wanted to strike another child,” he said.