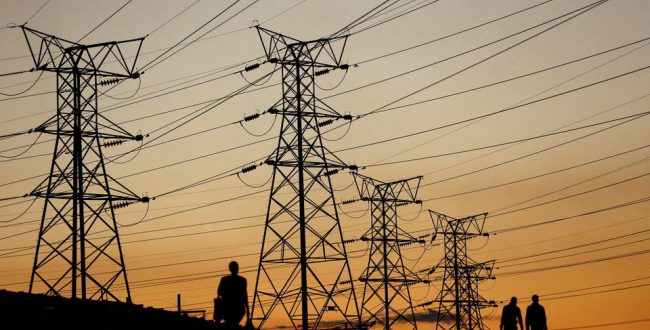 South African opposition groups, a trade union and business owners have threatened to sue the government over the crippling blackouts in the country, local media reported.

They have given the government up to Friday to stabilise electricity supply or face legal action for contravening its duty to provide electricity.

They have written a demand letter to the Public Enterprises Minister Pravin Gordhan and the chief executive of the state utility firm Eskom, Andre de Ruyter, saying the state was in breach of its obligation to provide electricity, the BBC reported.

The blackouts have persisted for more than a decade, amid poor management and corruption at state firm Eskom

Recently the country has been having up to 10 hours of power cuts daily.

The problem has prompted the president to cancel a trip to the World Economic Forum in Davos to hold meetings at home with business and labour leaders.