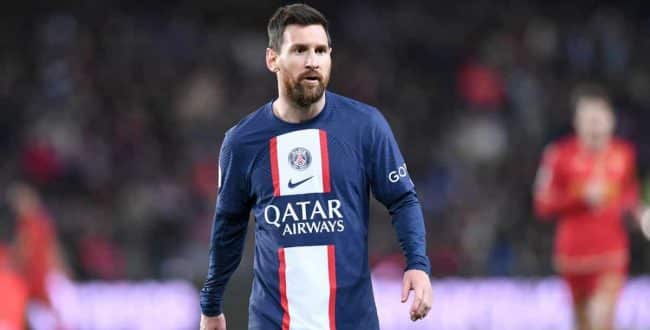 Ibrahim AMED 2 weeks ago Africa, Horn of Africa, In the news, Society, Sports Leave a comment

In a social media post, the football star said he was honoured to team up with assistive devices company OrCam to donate visual aids to Ethiopians.

Impaired vision is one of the main public health issues in Ethiopia, with one study showing the prevalence of blindness in the country to be at 1.18% of the population.

According to OrCam, their visual aid device technology improves “the lives of individuals who are blind, visually impaired, and have reading difficulties”.

The office said blind people were then able to read Amharic – which is the working language of the country – and English texts without the help of others.

Artificial Intelligence technology attached to the frame of eyeglasses enable visually impaired people to read and identify colours as it reads them out loud to the user.

The technology has been named one of 2019’s biggest innovations by Time magazine.

The OrCam MyEye glass is however expensive and unaffordable for many people with a single device costing more than $4,000 (£3,200) .