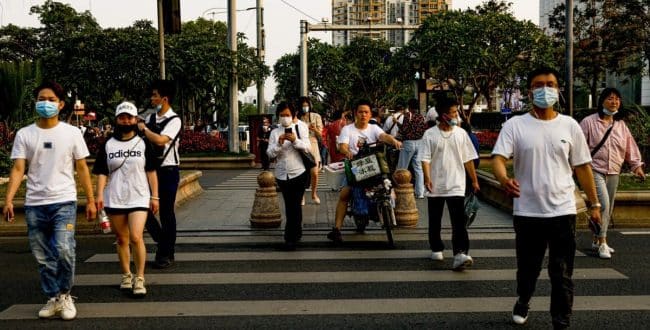 Ibrahim AMED 3 weeks ago Asia, In the news, Politics, Politics and society, Society Leave a comment

Chinese population, the world’s most populous country, fell in 2022 for the first time in six decades, an official body said on Tuesday.

In total, 9.56 million births were registered last year, and did not compensate for the 10.41 million deaths, announced the National Bureau of Statistics (BNS) in a report.

The Chinese were once known for their large families. The population has thus doubled since the 1960s, to exceed 1.4 billion today.

But a small revolution is coming: “India should thus dethrone China as of this year as the country with the most inhabitants,” according to the UN.

This fall promises to be lasting, perhaps until the end of the century, according to demographers, because the cost of living has risen sharply in China, as has the cost of raising a child.

The higher level of education of women also delays pregnancies.