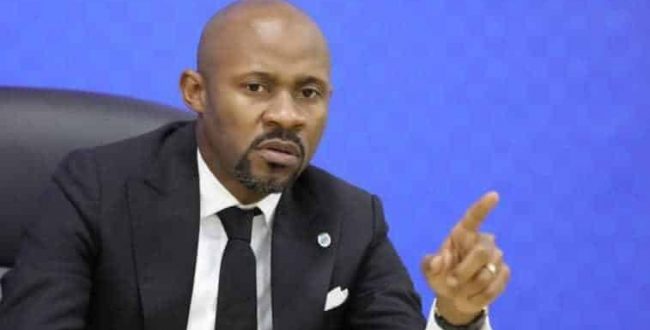 Authorities in the Democratic Republic of Congo condemned Rwandan President Paul Kagame, for saying that his country will no longer take in people fleeing conflict in the eastern part of DR Congo.

Congolese government spokesman, Patrick Muyaya said Mr Kagame’s remarks proved that human rights were of no value to him.

He accused Kigali of blackmailing the international community by using refugees for political purposes.

Mr Muyaya said even though President Kagame had attempted to walk back on his remarks on the subject, he had “revealed his true intentions”.

More than 70,000 Congolese have crossed to Rwanda, fleeing a conflict between the government and the M23 rebels, which the international community says is supported by Rwanda. Kigali denies the claim.

Eastern Congo is scarred by dozens of conflicts, mostly over mineral resources.