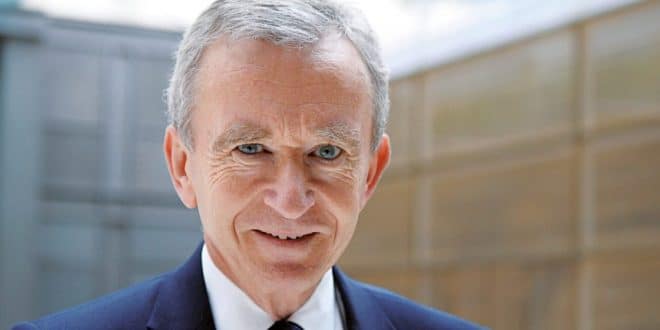 Bernard Arnault the new richest man in the world

Elise ATAYI 2 weeks ago Europe, In the news, Society Leave a comment

At 73 years old Bernard Arnault has taken the lead in the new ranking of the 10 richest men in the world as the French billionaire and his family dethrone Elon Musk.

While he has been at the top of the list of the world’s richest men for the past few years, American-Canadian billionaire Elon Musk has lost his first place in the new ranking by Bloomberg Billionaires.

At the head of this new ranking of the 10 richest men in the world, we find CEO of the luxury group LVMH, Bernard Arnault. With 185.1 billion dollars, the French businessman is the leader of this ranking ahead of the American Elon Musk, boss of Tesla, SpaceX and Twitter. In 3rd position we find the Indian Gautam Adani.