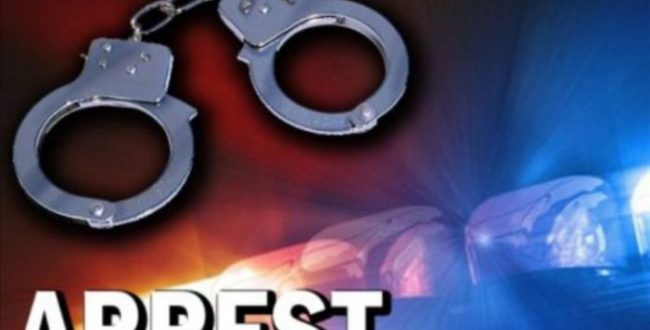 A Kenyan media outlet has shared camera footage of the moment four police officers allegedly attempted to rob two people of 2m Kenyan shillings ($16,000; £13,000) on a street in the capital, Nairobi.

The victims were employees of a forex bureau and had withdrawn the money from a nearby bank. The attempted robbery was foiled after they raised alarm.

The policemen were later arrested after their colleagues intercepted their vehicle.

They were arraigned in court on Tuesday to answer to charges of attempted robbery, NTV reported.