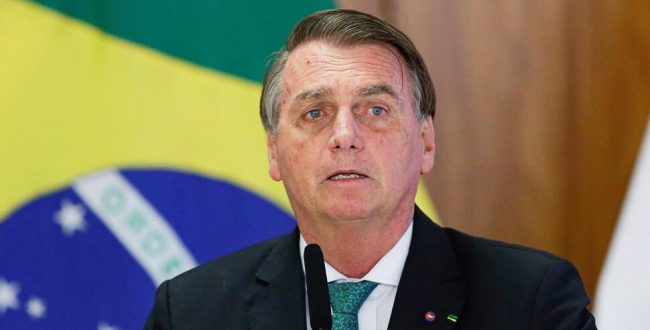 Elise ATAYI 3 weeks ago Health, In the news, United States Leave a comment

The former Brazilian president Jair Bolsonaro is hospitalized in the United States for several days as he has health problems announced his wife.

Michelle Bolsonaro, the wife of the former Brazilian president Jair Bolsonaro announced that her husband was hospitalized for abdominal problems in a Florida hospital where he had arrived two days before the expiration of his mandate.

The 67-year-old indeed keeps after-effects of the stabbing attack he suffered in 2018.

As a reminder, last October Jair Bolsonaro was defeated in the last presidential elections by Luiz Inácio Lula da Silva.