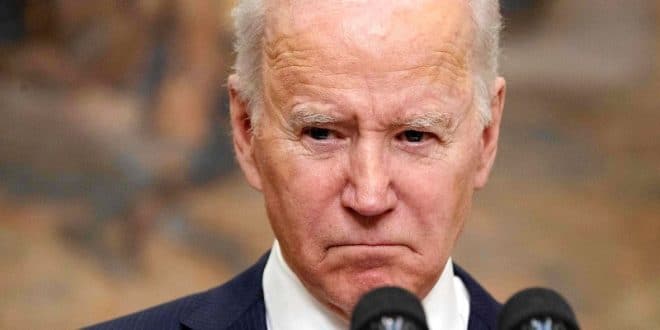 A new case of confidential documents in the United States

Elise ATAYI 4 weeks ago In the news, Politics, United States Leave a comment

Some documents were discovered while clearing out the premises of a Washington think tank where the current U.S. president worked while he was still vice president.

The small number of documents were kept in a locked closet at the Penn Biden Center, a think tank linked to the University of Pennsylvania.

These classified documents dating from Joe Biden’s vice presidency (under Barack Obama from 2009 to 2017) were turned over to the Archives, which is responsible for preserving such records, said his legal counsel Richard Sauber.

In a statement, he said that the White House is cooperating with the National Archives and the Department of Justice.

As a reminder, the FBI had conducted a search of Donald Trump’s residence in Florida to recover thousands of documents, including a hundred classified defense, that the former president had taken after his departure from the White House.