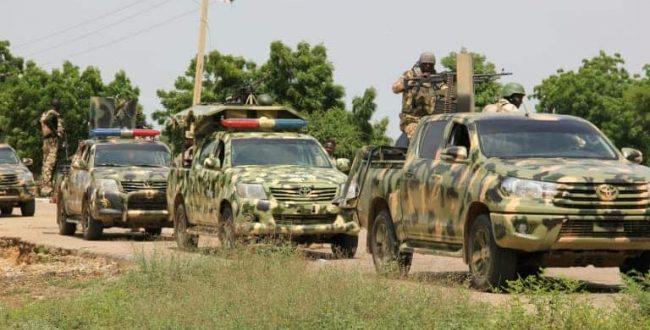 Nigeria: at least thirty people kidnapped in a station

Men armed with AK-47 rifles abducted around 30 people from a train station in Edo State, southern Nigeria, the governor’s office said on Sunday.

This attack is a new illustration of the growing insecurity in Africa’s most populous country, a real challenge for the government in the run-up to the presidential election in February.

Police said in a statement that armed men attacked Tom Ikimi station in the middle of the afternoon as passengers waited for a train to Warri in neighboring Delta state.

The station is approximately 111 km northeast of the state capital, Benin City, and close to the border with Anambra State.

Nigerian authorities are fighting Islamist insurgencies in the northeast, banditry in the northwest, separatist actions in the southeast and clashes between farmers and herders in the central states.