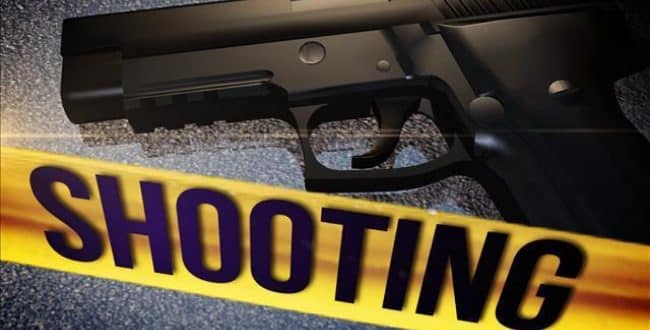 A man died after being shot dead in Bomaa in the Tano North Municipality of Ghana’s Ahafo Region, following a chieftaincy dispute.

The shooting occurred as a result of contention between two families in the town over who succeeds the late chief of the town resulting in others being injured and currently receiving treatment at a nearby health facility.

The leader of the Patriotic Youth of Bomaa, Isaac Adjei Boateng said there was a huge security presence in the area, so they thought everything was fine until they learned of the shooting.

“The security presence in the area was huge, and so we thought that everything was under control and so it came as a surprise to hear of the killings,” he said.

The Ahafo Regional Security Council is currently at an emergency meeting because of the incident, Pulse agency reported.