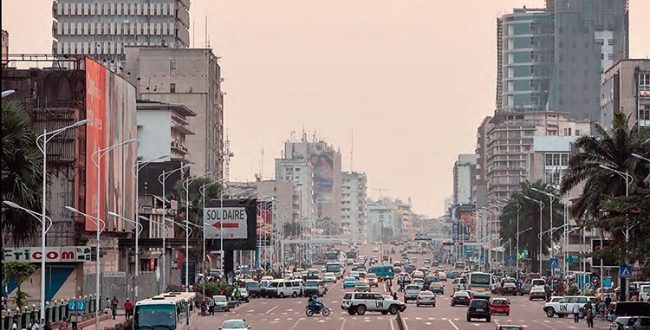 Authorities in Kinshasa, DR Congo’s capital, have decided to do a makeover in the city from Monday before the visit of Pope Francis at the end of the month.

Kinshasa Governor Gentiny Ngobila says the main city centre will be spruced up, with street vendors and abandoned vehicles removed from roads connecting to the Kinshasa International Airport, the BBC reported.

This is the first time that the city of at least 14 million residents will be hosting Pope Francis.

A previous pope, the late John Paul II, visited the country twice in 1980 and 1985 during the rule of former strongman Mobutu Sese Seko.

Catholics make up the majority of the country’s population.