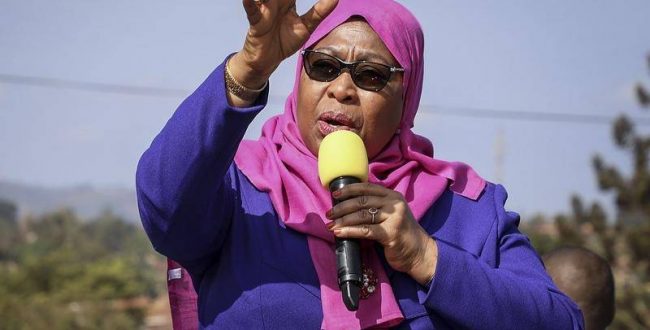 In power since March 2021, Tanzanian President Samia Suluhu Hassan has just lifted the ban on political meetings that had paralyzed the opposition since 2016.

“You are all free to criticize the government,” said the president, who says she is ready to defend democracy and fundamental freedoms.

This decision appears in this East African country as a strong signal of openness and a break with the era of John Magufuli.

With regard to the laws governing the life of political parties and the electoral game, the Tanzanian president promises potential reforms in the future.