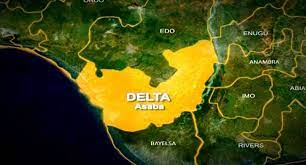 A man slits his brother’s throat over Yahoo money

A young man has been killed by his own senior brother in Sapele, Sapele Local Government Area of Delta State, Nigeria, according to reports.

The suspect reportedly slit his brother’s throat with a razor blade following the alleged payment of proceeds of the victim Yahoo deal into the brother’s bank account.

It was gathered good Samaritans rushed him to a nearby hospital.

He was pronounced dead shortly on arrival, having lost too much blood.

The spokesman for Delta State Police Command, DSP Bright Edafe, could not be reached for comments on the incident as of the time of filing this report.