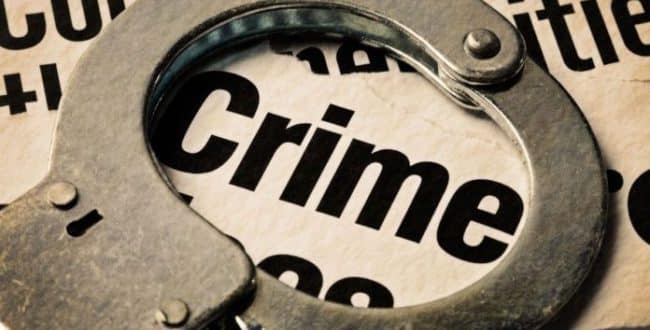 Assailants armed with guns and dangerous weapons, suspected to be cultists, shot dead a tricycle driver near the back gate of Nnamdi Azikiwe University, Awka, Nigeria.

The assailants accosted, shot him and left him in a pool of his blood as he was returning to his house.

“Residents and students are currently living in fear due to the incessant killings and shootings,” according to an eyewitness.

The security operatives have intensified surveillance in the area.