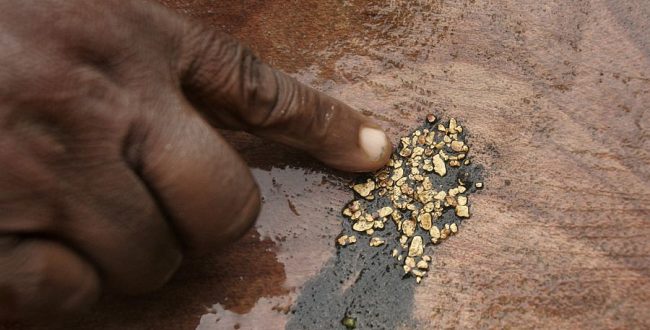 The Sudanese mineral resources company has announced the production of over 18 tons of gold in 2022 as it as the highest productivity in the history of the mineral sector in Sudan.

The 18 tons and 637 kilograms of gold produced in 2022 originated from the production of the organized sector of concession companies and companies dealing with traditional mining waste.

It is estimated that over 50% of Sudan’s gold is smuggled out of the country, with proceeds frequently used to finance the internal conflict.

Central Bank of Sudan issued a new circular to banks and related authorities in March 2022, banning the export of gold by government agencies and foreigners, individuals, and companies, excluding concession companies operating in mining.

The circular also limited the role of the Central Bank of Sudan to purchasing gold for the purpose of building reserves only.