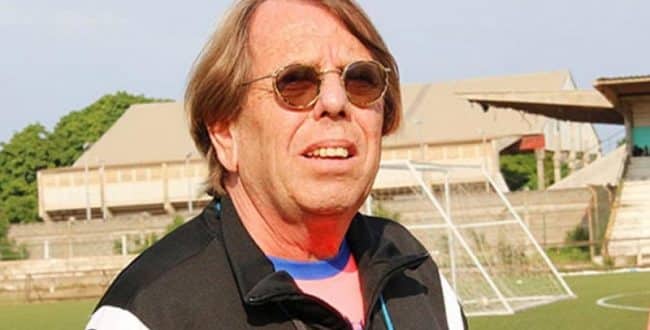 The famous French technician and former Togo coach Claude Le Roy spoke about the death of King Pele, describing him as an exceptional player, according to RFI.

On December 29, 2022, the legend of world soccer, Edson Arantes do Nascimento alias Pele, passed away.

Indeed, the planetary star died at 82 years of colon cancer after a long fight against the disease.

As expected, salvos of tributes are flying since his death. Claude Le Roy also remembered the Brazilian legend.

On RFI, the French coach also praised Pele’s athleticism and selflessness, which made him a legend far beyond other soccer figures.