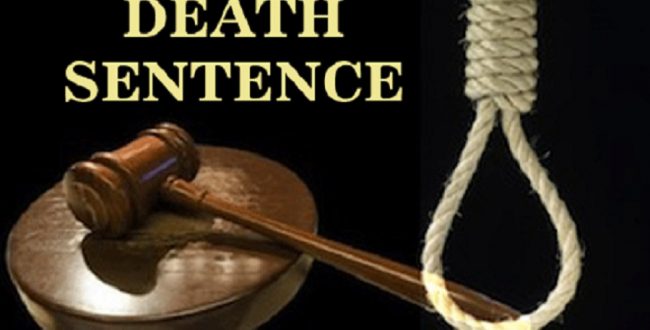 Nigeria: a man sentenced to death by hanging

A Kano State High Court has sentenced a 29-year-old man to death by hanging for stabbing his 55-year-old mother-in-law to death in Nigeria.

“The convict dealt several machete cuts on the victim’s head, leading to her death,” reports said.

The victim was rushed to the Murtala Muhammad Specialist Hospital, Kano, where she was confirmed dead by a doctor.

The court convicted the suspect on one count of culpable homicide.

Justice Aisha Mahmoud held that the prosecution proved its case beyond reasonable doubt and sentenced the convict to death.