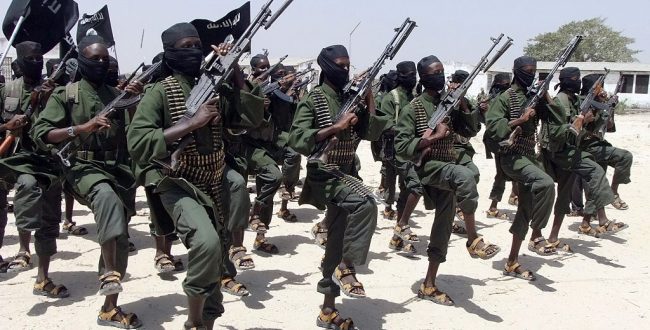 Two killed in gunbattle between Kenyan forces and gunmen

Two people have been killed in a gunbattle between Kenyan security forces and suspected al-Shabab fighters in coastal Kenya, according to reports.

“Four people were rescued in the shootout at a roadblock the insurgents had just erected on Lamu county’s main road,” the Daily Nation newspaper reported.

The four had been apprehended from their vehicles by the fighters on the road near Witu town.

“The insurgents had been disguised in police uniforms and had been stopping vehicles driving along the road which passes through Witu forest,” according to a police report.

Two people were also killed in another suspected Al-Shabab attack in Taa village in Witu division.