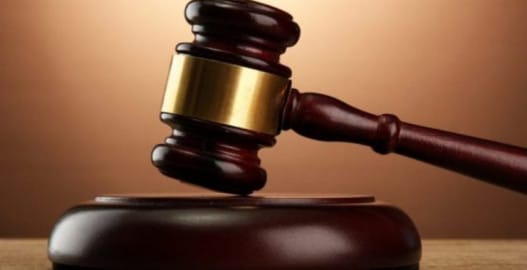 Bekwai Circuit Court in Ashanti Region has sentenced a 31-year-old farmer to 20 years imprisonment in hard labor for robbing a woman of her itel mobile phone worth GH¢500, Ghana.

The suspect was armed with knife and attacked the complainant who was sleeping with her two children in a room.

He threatened and demanded the complainant to give him money but the complainant had no money hence gave him her itel mobile phone which contained GH¢2000 e-cash in mobile wallet.

A witness in the case who bought the mobile phone for the complaint saw the wife of the accused in possession of same stolen phone.

The witness gave the complainant a tip off which she quickly reported the case at the police station.

Police trailed and retrieved the mobile phone and he was immediately arrested.

He admitted robbing the woman during interrogation and led police to his room to hand over exhibits.

He was charged with robbery contrary to section 149 of the criminal offences Act, Act 29 of 1960 and arraigned.