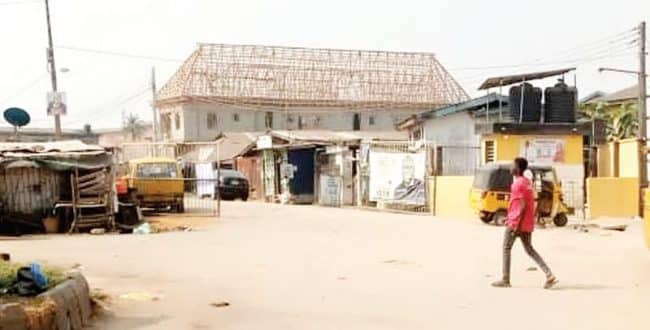 A father called for justice after four teenagers raped his eight-year-old daughter in the Bariga area of Lagos State, Nigeria.

“My daughter has been sexually molesting by them when no one was around as she was living with her aunt due to the absent of my wife,” the victim’s father said.

“My daughter mentioned the names of the five boys who reside in the same compound with us. She said at different times they dragged her into their rooms and molested her,” he added.

The case was reported to a child rights organization, Esther Child Foundation, for help and also to the Bariga Police Station.

The boys were arrested but later released by the police.

A legal practitioner, Charles Okungbuwa, urged the family to report the matter to the Lagos State Ministry of Justice.

“This is a big crime against the girl and where the culprits are teenagers, they should be arraigned in a juvenile court,” he added.