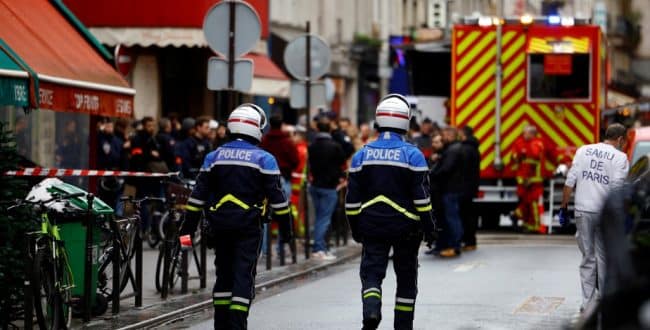 Two dead and four injured in a shooting in Paris

A 60-year-old man was arrested for killing two people and wounding four in a shooting, in rue d’Enghien, in central Paris, according to reports.

The shots caused panic in the neighborhood, a bustling area of shops, restaurants and bars.

The shooter has been arrested in a hair salon with his weapon. The danger is over.

His motives remain unknown at this stage.