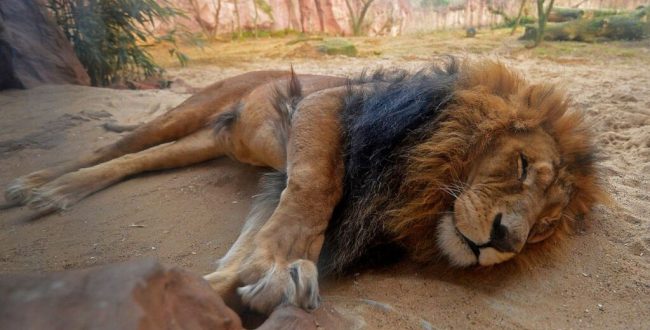 Three lions were shot dead in Sudan after trying to escape from their enclosure inside a base of Sudan’s feared paramilitary forces, an animal shelter, according reports.

Classified as a “vulnerable” species, according to the International Union for Conservation of Nature (IUCN), the lions had recently been sold and moved to a private farm owned by the powerful paramilitary force of the Rapid Support Forces (RSF) and located in Omdurman, a suburb northwest of Khartoum.

After receiving “a call from an RSF officer that the three lions had escaped from their enclosure … we immediately mobilized our teams, took our equipment and put in place a plan to capture the lions and inject them with sedatives without harming them,” the centre said in a statement.

Later, the rescue team was told “there was no need to come” because the lions “had been shot,” the statement said.

The number of lions living in Sudan is not known, but some of the cats are in Dinder National Park, a biosphere reserve near the border with Ethiopia.