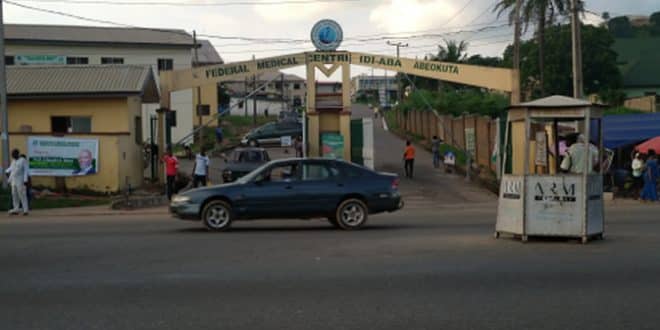 Father and son in court for slapping a doctor

The Ogun State Police Command has arraigned a 56-year-old man and his son, 23, for allegedly beating a doctor over the death of a family member at the hospital in Nigeria.

The two accused persons were reported to have slapped the doctor shortly after their female relative was pronounced dead following heart failure.

The defendants were arraigned on two counts of conspiracy and assault.

They pleaded not guilty to the charges.

According to the prosecutor, the defendants, who are the husband and son of the deceased, attacked the doctor while accusing him of causing the death of their family member.