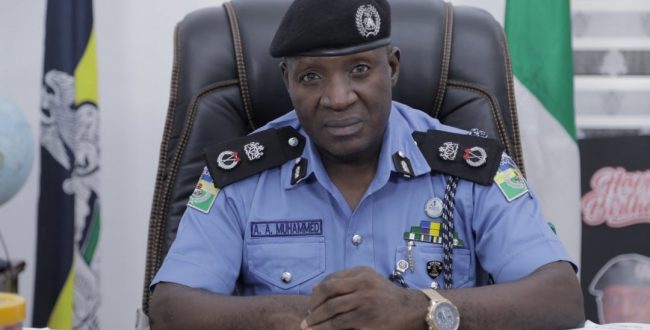 It was learnt that the suspect offered the teenager N500 to seal her mouth. But could not bear the pain, hence she opened up.

“The suspect dragged the girl into his room and raped her to the extent that blood was sluicing down on her body,” according to the victim’s grandmother.

“I discovered my granddaughter’s movement and behavior had changed completely and I, therefore, subjected her to questions,” she stated.

“She ran to her father, and opened up to him about how she was sexually abused by my brother who threatened to kill her if she ever tells anyone,” she added.

The matter was reported to the police, but the suspect was granted bail after the victim’s father had collected N40,000 from him.