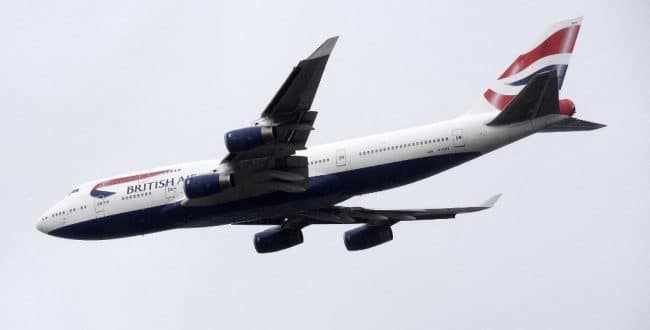 A man’s body found in undercarriage of a plane

An unidentified body of a black male was found in the undercarriage of a plane that flew from Gambia Capital to the UK, according to reports.

“Police were called after the body of a man was found in the undercarriage of an aircraft at Gatwick Airport, arriving from Gambia,” the force said in a statement.

“The deceased black male was found within the wheel bay of the aircraft without identification documents to establish his name, age, nationality, or travel itinerary,” Gambia’s government spokesperson Ebrima G. Sankareh said.

The body had been taken to the morgue for DNA testing and an investigation is underway.

Officers are investigating and a report will be prepared for HM Coroner.