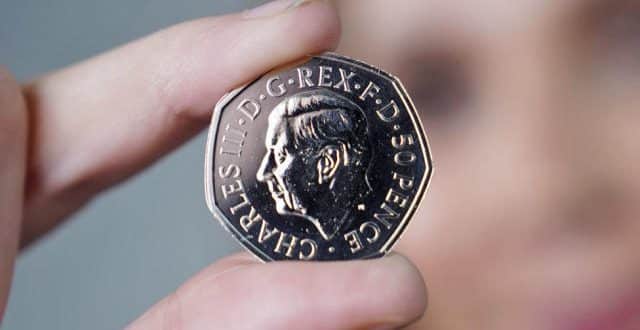 The image of King Charles has been unveiled by the Bank of England on the new look banknotes, which will start to be put into circulation from mid-2024.

New notes will feature the King’s portrait on the front and in the see-through security window.

Existing notes will still be accepted in shops after the new notes begin to circulate.

The Bank of England said that, following guidance from the Royal household, the new notes would only be printed to replace worn notes or to meet increased demand, in order to minimize the environmental and financial impact of the change.

Bank of England governor, Andrew Bailey, said he was “proud” of a “significant moment” with the new design.