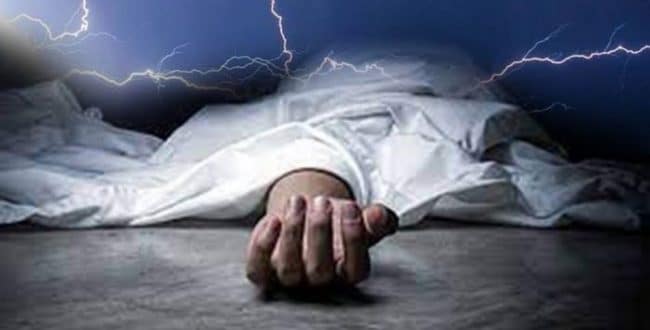 Mason fights for his life after an electrocution

A mason is fighting for his life after being electrocuted by power lines near the two-story building where he was working in Berekuso, in Ghana’s Eastern Region, according to reports.

The victim was said to have completed his plastering work and was about to descend from the platform he mounted for the job when the metallic shovel he was working with mistakenly touched the live cables.

“He was plastering the rooftop of the building right close to the high-tension cable. The task he was given was a risky one.”

“There is no interval between the cable which resulted in the shovel touching the cable and catching fire” a relative narrated.

The middle-aged man is in critical condition and is receiving treatment at the Greater Accra Regional Hospital.