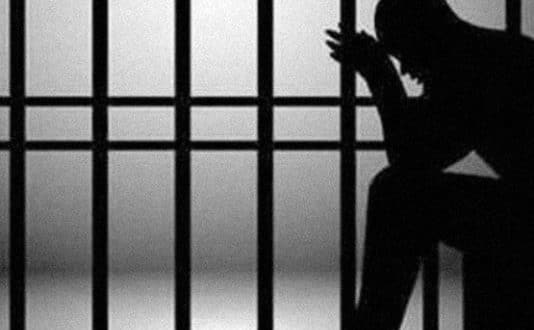 A bricklayer has been sentenced to six months in prison by an Accra Circuit Court for slashing a man’s palm with a machete during an argument over a video clip in Accra, Ghana.

The facts of the case as presented by the prosecutor, Inspector Maxwell Ayim, were that, the complainant was standing with a friend by the roadside discussing a music video which the complainant claimed he had appeared in.

According to the prosecutor, the suspect who was close to the two, disputed the claims of the complainant and said, “it is not true that you are in the video”.

This brought a misunderstanding between them which resulted in exchange of words but they were later separated.

“The suspect went home, changed his dress, armed himself with a machete and returned to the scene to attack the complainant and caused injury to his left palm ,” the prosecutor said.

He ran away and went into hiding but was arrested and arraigned before the court.